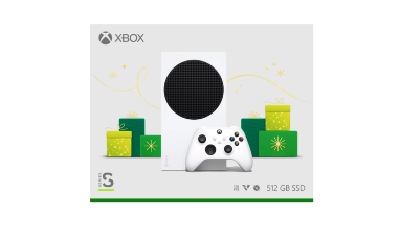 The next generation of gaming brings our largest digital launch library yet to our smallest Xbox ever. With more dynamic worlds, faster load times, and the addition of the Xbox Game Pass (sold separately), the all-digital Xbox Series S is the best value in gaming.

Xbox Series S Holiday Console - GAME ONWhether you're looking for a day one launch title, one of over a hundred favorites in the Xbox