Amazon offering a deal on Hamilton Original Cast Recording Hamilton Songs. Apply a coupon code GIFTWRAP50 to get it for $31.49. Shipping is free w/Prime or on orders of $25 or more. 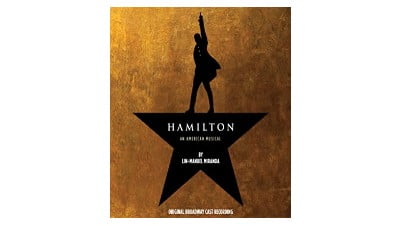