Amazon offering a deal on Disney Frozen Little Golden Book Hardcover.  Shipping is free w/Prime or on orders of $25 or more. 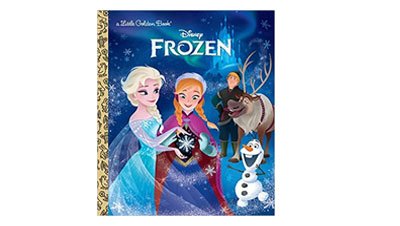